Dutch heavy headstrong rock collective Autumn has returned to the fore, full force. The band has been working patiently and meticulously on material for the successor to critically acclaimed fifth album Cold Comfort. The resulting full-length album Stacking Smoke is due for release on January 24th 2019 and a new live campaign is set to commence from February onward.
With a colorful history dating back to the late 90’s, Autumn needs no formal introduction. Yet every joint musical effort sees the seven-piece reinvent itself and further push its boundaries, offering not just the listener, but also the members themselves, a glance at new facets of the band’s identity.

Stacking Smoke album release
Stacking Smoke is more than ever the sum of its parts. A lot of parts. The new songs were composed with three performing guitarists in mind. Ronald Landa (ex-Delain) was found eager to join as an additional string man, bringing along his considerable skills as a singer. Bass player Maurice van der Es completed the line-up shortly after. Marjan Welman is on top of her game like never before, with her recognizable voice oscillating effortlessly between icy cold and sultry warm. With the production solely in the hands of the band, Stacked Smoke promises to be Autumn’s most deliberate and personal album to date. One that will translate to a live environment like never before with the urgency of a refined steamroller. 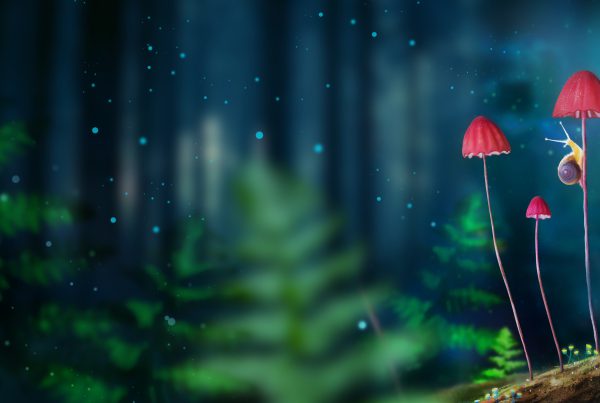 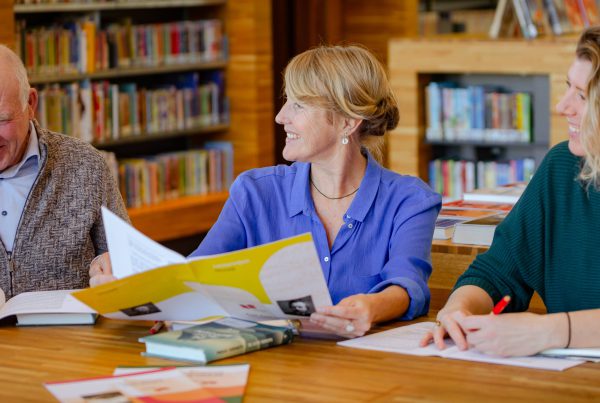 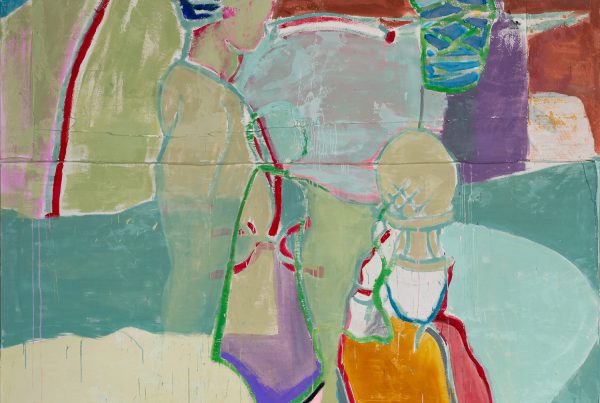